Dilapidated 100-year-old shepherd’s hut bought back to life with the help of Southern Sheeting.

Shepherd’s huts were once a striking feature of the rural landscape. Overlooking rolling fields and offering a picture of serenity, they enabled farmers to be close to their crops and animals.

They first appeared in the 15th century and even endured well into the 20th century in areas with steep uplands suitable only for sheep farming, such as Cumbria. When mechanisation removed the need for shepherd’s huts, they were left abandoned to rust away.

Today, the huts are a popular addition to a back garden as a summer house or a garden office without the associated need for planning permission. The market for them in the glamping business is booming as staycations are an easier option during the current pandemic.

Yet for Ian Stevens from East Sussex, his shepherd’s hut is designed to house his family when they take his collection of vintage tractors to country shows.

Ian said: “We have spent the summer there as a family with it parked up in our back garden which has been absolutely wonderful. The kids have loved it! I decided to get in touch with Southern Sheeting to help with the materials. I love the guys up there and they’re local to me. They always ask me what project I’m working on and I’ve ordered with them before.”

Ian, who fixes tractors for a living, had previously restored a dilapidated 100-year-old shepherd’s hut he found in a field. But he decided the heritage hut was impractical as it wouldn’t accommodate his family and he knew if he made further changes it would lose its character. The hut was sold, and he embarked on his next project – to build a shepherd’s hut which could sleep six, travel up to 40 miles for country shows and even create a holiday home for his family.

The hut is based on a 1960s farm trailer and towed by a 1960s tractor. Ian turned to Southern Sheeting who had helped him source materials for the original hut. They calculated the radius required from the dimensions he provided which equated to 6 x 2.58m curved sheets for the rolled arch in olive green and all the corrugated side cladding, plus fixings and other ancillaries.

Ian put the finishing touches to the hut this winter, but the family still managed to use it during the summer for a holiday at a friend’s farm near Ardingly Reservoir in East Sussex. They also used it as a summer house. As the tractor shows were cancelled and travel became challenging in the UK due to the pandemic, it provided a welcome relief for the family. It boasts three double bunk beds at the back a toilet, worktop and seats. 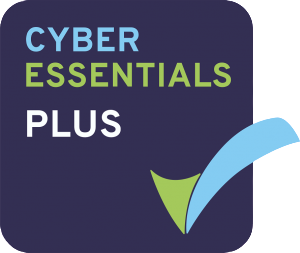 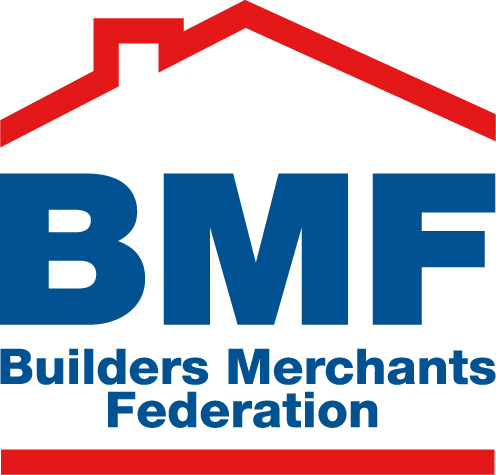